Titanium: from Mythology to Art through Discovery… 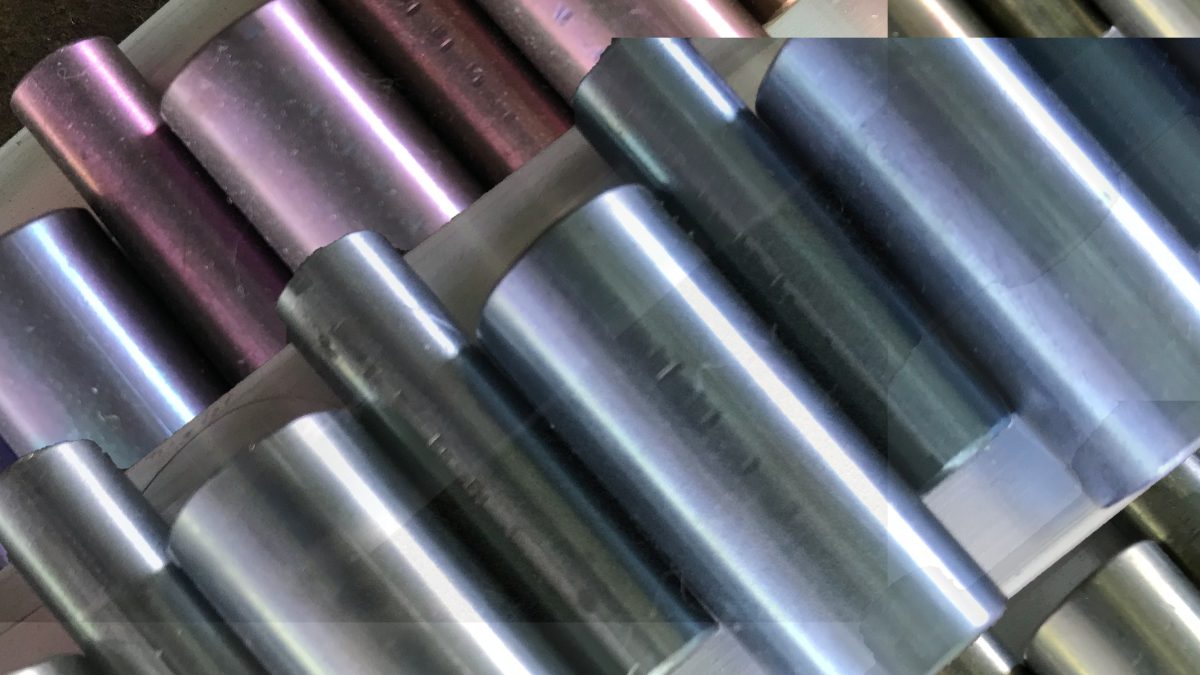 Titanium is a metal that always fascinated me for the mythology of the name and its peculiar qualities.

The myth tells that, at the beginning of time, the Titans were born from the union of Gaea, the Earth, and Uranus, the Sky.

Even older than the Olympian gods, the Titans were divinities with human features, incarnation of the primordial forces of the Universe.

For the ancient Greeks they were the cause of volcanic eruptions: in their tremendous battles with the gods of Olympus they shook the Earth, which in response could only throw up the fire hidden in its bowels.

This idea of power derived from Greek mythology inspired the German chemist Martin Heinrich Klaproth who, in 1795, gave  this name to Titanium, the new chemical element discovered in 1791 by the British clergyman and mineralogist William Gregor near the tiny and suggestive village of Manaccan (Menacan), in the sands of the Helford river.

The choice of the name could not have been more appropriate given the unique, interesting characteristics of this element: titanium is extremely  resistant to high temperatures, very light and with a very high mechanical resistance to breaking and yielding.

But the quality that is more attractive to me is the natural oxide layer that forms on its surface when in contact with oxygen and which determines its high resistance to corrosion. The reason of my particular interest is that the layer can be of different colours depending on its thickness.

Taking advantage of this peculiar feature, through the anodising process that causes a different thickness of the oxide, it is possible to give different colours to the surface of titanium without the use of any dyes. For this reason anodising is one of the most environmentally friendly metal finishing processes 🙂

Another charming detail: lunar rocks have a much higher percentage of titanium than in our planet.

Mythological Creatures, amazing qualities, the presence on the Moon (our romantic satellite), how not to fall in love with Titanium? 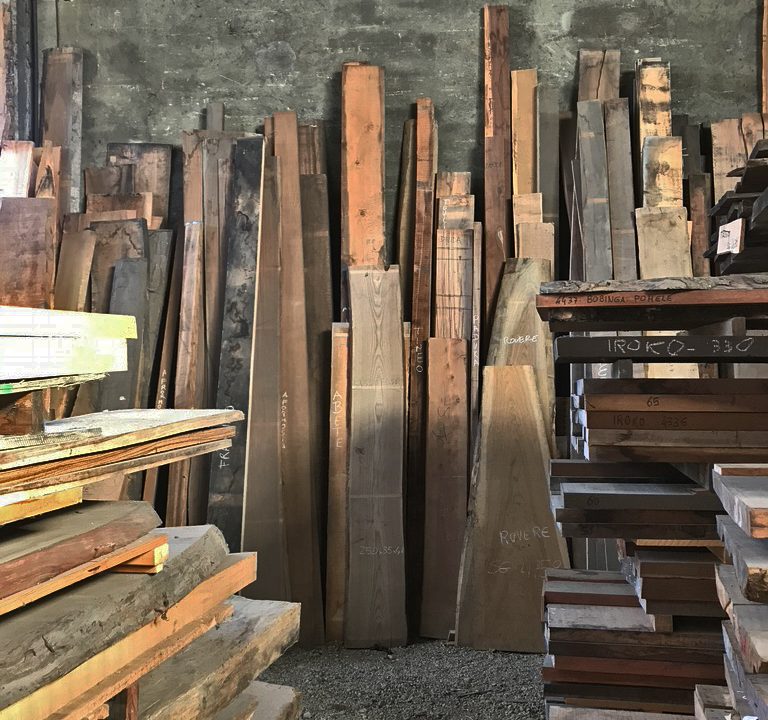 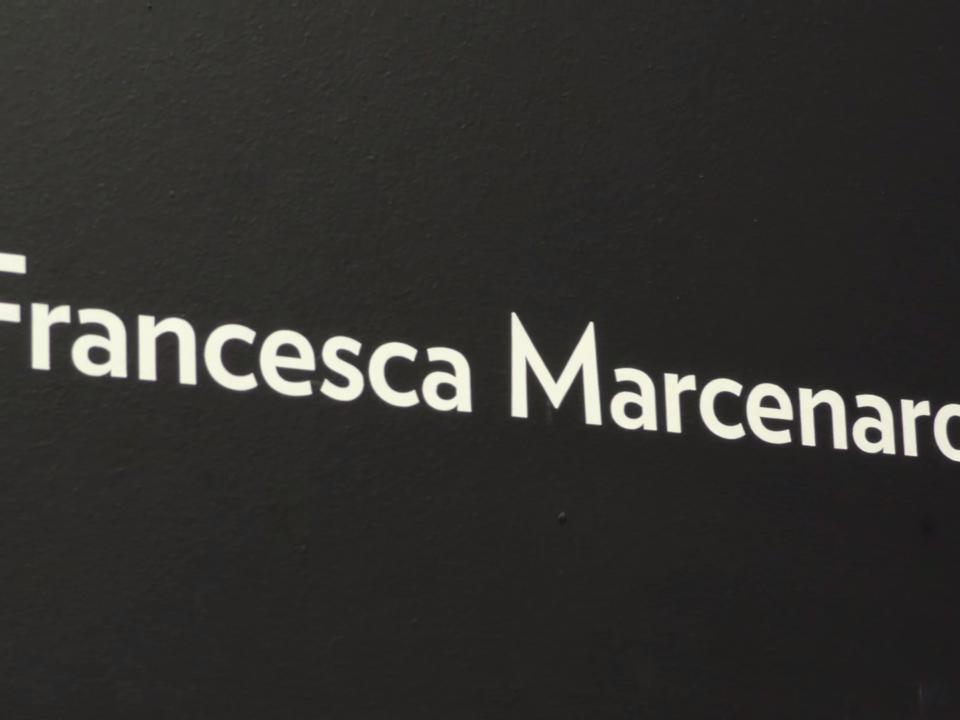 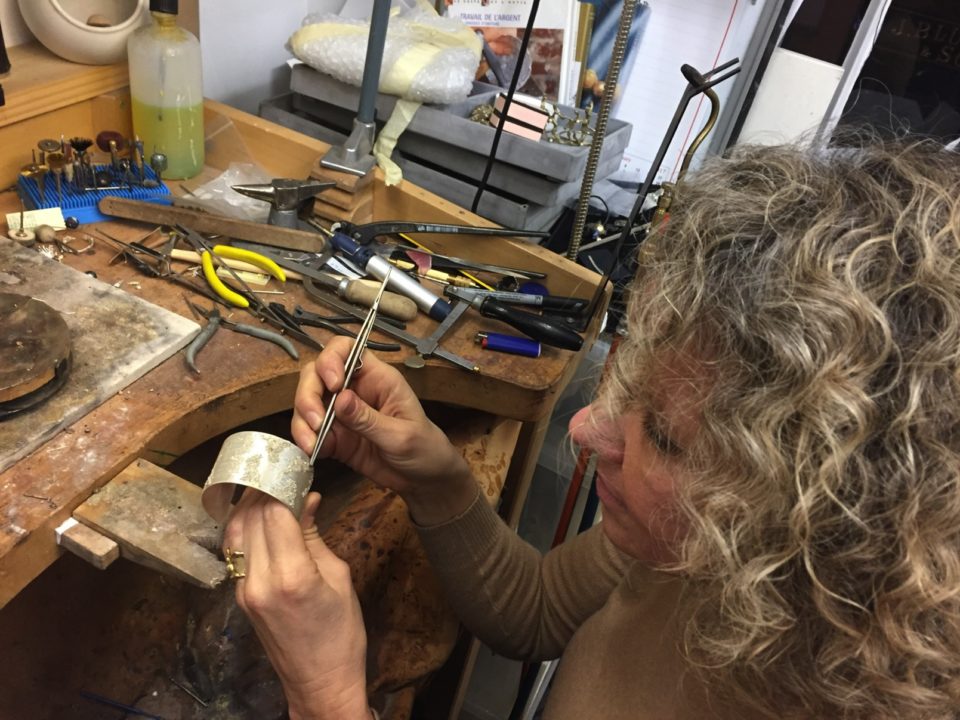 I want to dance in the rain